This website uses cookies that ensure functionality for better browsing. By continuing to browse, you agree to its use. Know more
Porto

From 1798 to 1992, from the Real Teatro de São João to the Teatro Nacional São João, how many theaters inhabited this building/monument the “Nation set up south of Praça da Batalha”? An initiative of the Magistrate Francisco de Almada e Mendonça and a group of private shareholders, committed to endowing the “second city of the Kingdom” with a “beautiful school of customs and civility”, the Real Teatro de São João, thus named in honor of the future D. João VI, then Prince Regent, was built following the project of the Italian architect and scenographer Vincenzo Mazzoneschi. Officially inaugurated on May 13, 1798, it was the first building built from scratch in Porto exclusively for the presentation of shows. Despite being alternately explored, and not always peacefully, by companies of declaimed and lyrical theater, the activity of the Real Teatro de São João became eventually linked with the universe of Italian opera, whose monopoly of representations in the city it held until near the end of the 19th century. It would be destroyed by a fire on the night of the 11 to the 12 April, 1908. In October of that same year, the public tender for its reconstruction was launched, being its winner the preliminary project signed by José Marques da Silva, considered "the last classic architect and the first modern architect in Porto".

The stylistic and methodological training absorbed at the École des Beaux-Arts in Paris reinforced the fascination with the “French models”, well evidenced by a rigorous and simultaneously theatrical articulation of the spaces for reception, transition and representation. Despite budgetary constraints, the architect managed to combine the values of ostentation ​​with those ​​of effectiveness, successfully integrating purely architectural and constructive aspects. The construction would take advantage of a new technique, using concrete in the foundations and cement mortars in the coatings. At the time of its construction, the Teatro de São João represented a compromise between technical innovation and the stylistic continuity of a traditional taste. In 1932, just twelve years after its inauguration (March 7, 1920), and following the decline of the theatrical activity in the city, it became known as São João Cine, dedicating most of its programming to the exhibition of films. The building was forgotten and entered a phase of progressive degradation. It was acquired by the State on October 8, 1992 and opened about a month later, on November 28, under the official name of Teatro Nacional São João. Restored, remodeled and refitted according to a project by the architect João Carreira, it returned to a regular artistic activity between 1993 and 1995. 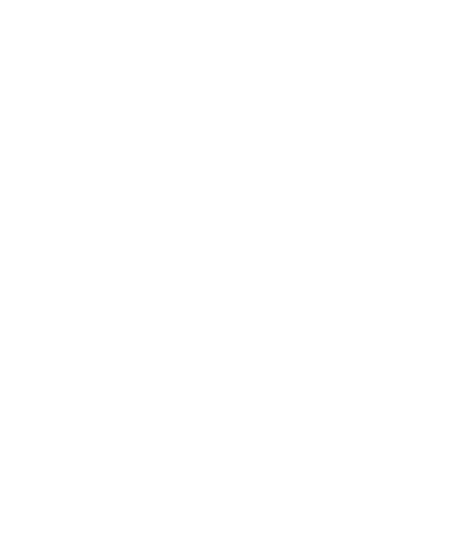